The days fly by & this month the UK has endured an election campaign instigated, ostensibly, by a government wanting to mask its bluff & bluster in negotiations with our former EU partners, more likely hoping to exploit the disarray of any opposition in England & Wales. The Tory party will remain in power (I’ve been wrong before) but the flakiness of their “strong & stable” mantra in the face of a half-baked “Dementia Tax” on the sick & the dead & a Labour manifesto which, at least & at last, promoted an alternative to austerity will prevent the landslide victory anticipated & hoped for by the government & most of our media puppets (“Crush the Saboteurs!” Oh fuck off!) 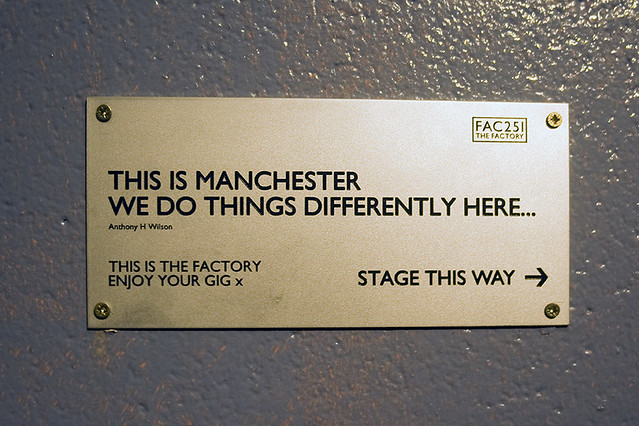 This week’s horrific massacre in Manchester, a great city which has shown the empathy & community that is the best of Britain, will inevitably highlight the issue of national security. Already Mr Corbyn is being attacked for pointing out that the disastrous intervention in Libya contributed to chaos, anger, frustration & the rise of a new focus for militant Islam. The murder of innocent people enjoying a concert by their favourite Pop star is inexcusable & heartbreaking but atrocities are occurring across the Middle East in the name of the West’s War On Terror, in the cause of strength & stability. Robert Fisk is a journalist who I trust & respect…

Almost the best of the month, stick around that comes later, any new song by Bunny Wailer raises my spirits. As the last of the Wailing Wailers Jah Bunny is the keeper of the flame & he represents the great & influential group with integrity & style. “Baddest” is a Rub-a-Dub rework of Peter Tosh’ anthem, first recorded in 1967, “I’m the Toughest” in alliance with Dancehall queen Ruffi-Ann. Like everything Bunny releases on his Solomonic label it has a freshness & a vitality. He is a musical great who knows the spirit of Reggae &, at coming up 70 this year, is still able to capture it. “Baddest” may not be up there with the best music he has made but it could be the Feelgood Hit of the Summer. ♫Any Dub that you can play I & I can play it better♫ Yes Sir! 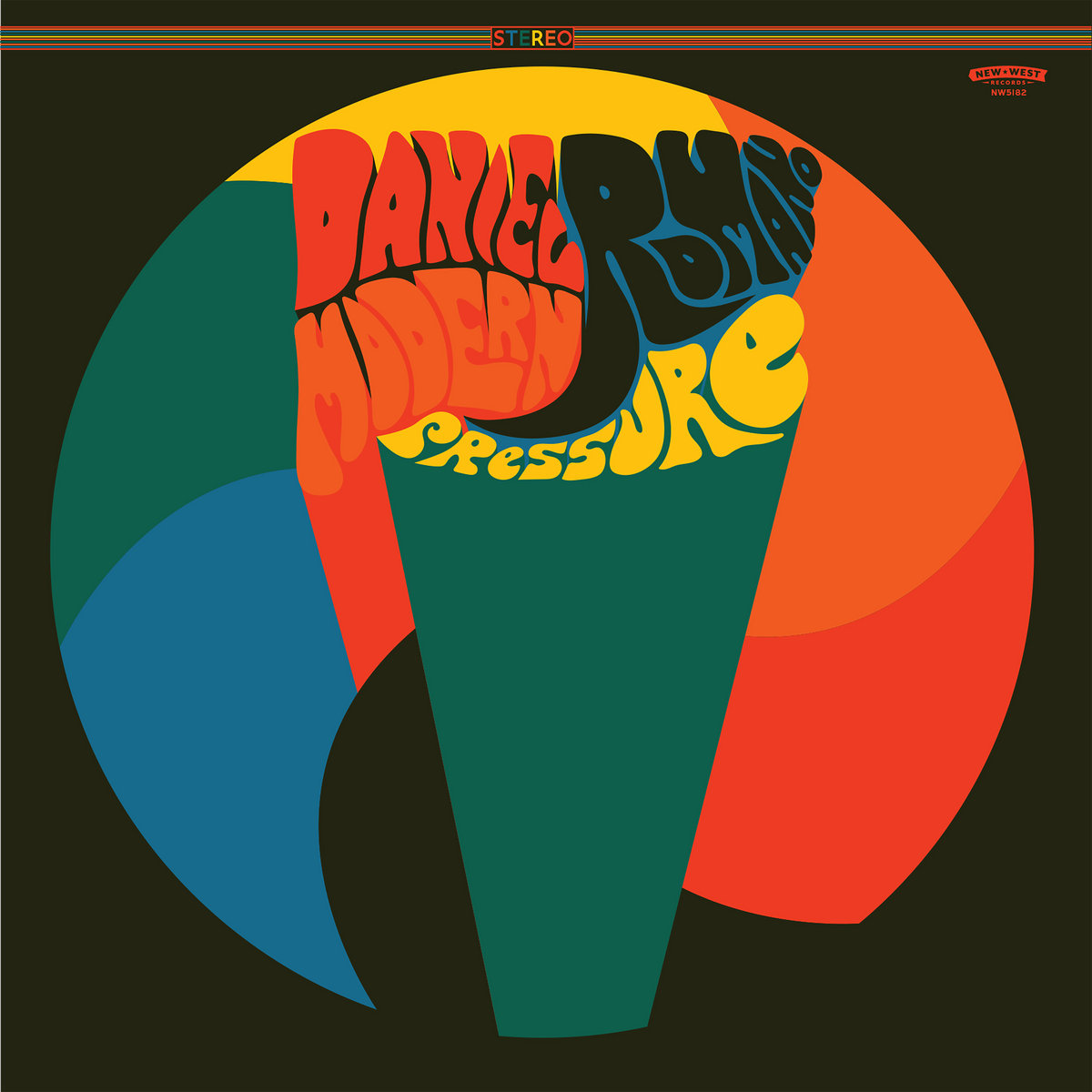 A new Daniel Romano record is always a big deal round our yard & even though “Modern Pressure” has not been here for long toes are tapping & choruses becoming familiar. Mr Romano is prolific, an album a year in the last 3 & a couple more from Altered Shapes, his Punk offshoot band. He’s become a bit of a shape-shifter too, the traditional Country, three chords & the truth about heartbreak, of his early records has all but disappeared. The lovely “Roya” would easily fit on those records while an expanded musical palette, Dylanesque organ swirls, treated guitars, everything louder makes “Modern Pressure” a Country Rock album. “The Pride of Queens” sounds like an epic to me, the closing, urgent “What’s To Become of the Meaning of Love” instantly appeals & the poppy “When I Learned Your Name” sounds like Nick Lowe/Brinsley Schwarz & that’s a good thing.

Like the best records last year’s “Mosey” took its own good time to reveal all its delights. At first it seemed to be quite a switch by Romano but it has become the album of choice for journeys of any distance, a collection of good songs which come together as an atmospheric whole. “Mosey” will still get played round here. Daniel Romano is a very talented songwriter & musician, his restless streak is matched by his inventiveness. Wherever he wants to take his music my interest is piqued enough to want to follow. I have high hopes that “Modern Pressure” will become a new favourite.

I’ve had my fancy-schmancy Internet powered TV for some time now. It’s an idiot box of electrickeries most of which I neither grasp nor have need of. The 7 (that’s 7!) channels of 24/7 sport are enough to sustain a sense of wonder about the Modern World. So it was more luck than judgement that the appropriate buttons were pressed to record the full series (8 episodes) of the 2005 BBC production of “Bleak House”. Fortuitous perhaps but it provided a televisual experience to rival this year’s superb “Taboo”, another of the Beeb’s finest. I love Charles Dickens, what’s not to…, his satire, his social conscience his unmatched balance of sentiment & melodrama & his finely drawn parade of eccentric characters. It was all there on the screen. “Bleak House” was written as a serial & the series was originally shown in 15 30-minute parts, a pot-boiler yes but certainly not a soap opera. Writer Andrew Davies is the doyen of literary adaptors, it was beautifully filmed & the extensive cast is a delight. It’s a list, Anna Maxwell Martin (Esther), Gillian Anderson (Lady Dedlock) & young Carey Mulligan (Ada) led the way in Dickens’ only book with a female protagonist. Charles Dance was a dastardly Tulkinghorn, the contributions of Burn Gorman (Guppy of Kenge & Carboys), Phil Davies (Smallweed, “shake me up Judy”), Alun Armstrong (Inspector Bucket) & Johnny Vegas (Krook) were all perfectly pitched. I’m going to include Michael Smiley (Squod) here because I have recently enjoyed Ben Wheatley’s “Kill List” & “Free Fire” & he shines in both of them. Actor of the month.

I’m not the biggest fan of period drama but I do enjoy the grimy streets of London Town seen in “Bleak House” & “Taboo”. I appreciated too Whit Stillman’s film “Love & Friendship” (Kate Beckinsale “always watchable”). Either these things are getting more modern or I’m becoming more old-fashioned. Oh Christ, it’s the latter isn’t it ?