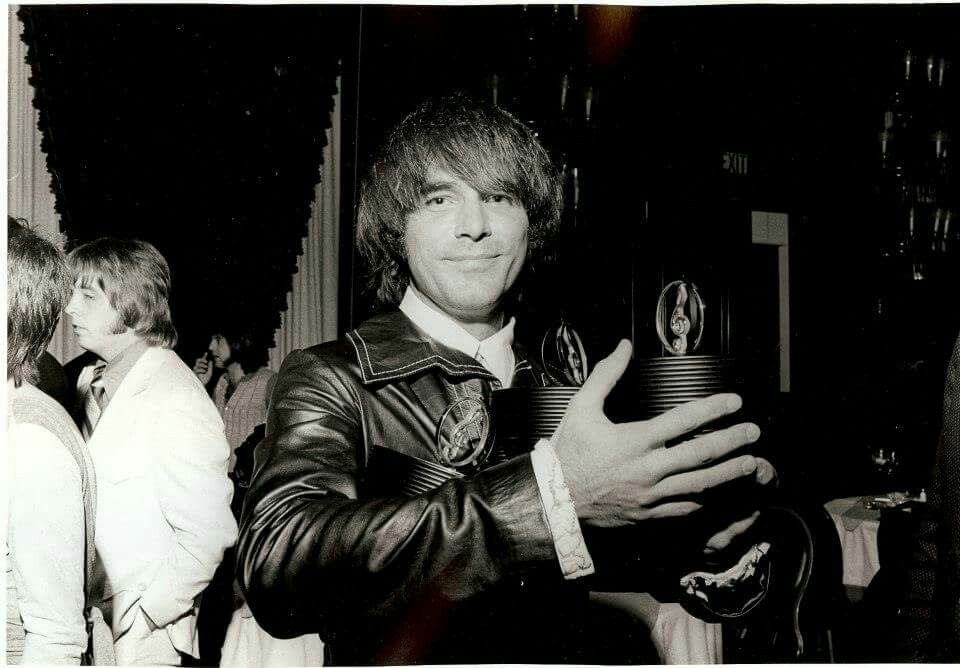 One response to “That’s What I Like About Joe South”