It’s always a great pleasure to receive the end-of-year reflections of Danny McCahon. This year he provided the words to enhance the sights & sounds of a comprehensive curation of the vibrant 1970’s & 80’s music emerging from his locale, Inverclyde, Scotland. Danny was a face on the scene back then & he still gets himself out of the house to check on the good stuff that’s around today.

“I hope I die before I get old,” sang Roger Daltrey about his generation, and it seems my generation has found the cure for getting old – get the band back together.

I spent the vast majority of 2019 as a 60 year old. Back in 1965 when Pete Townsend penned that anthemic line for The Who that would have been considered well and truly over the hill – by the raucous mods causing mayhem in the towns and cities of the UK, anyway. A time for white flannels, blue blazers and a cream tea after a sedate game down the bowling club.

My generation of Punk Rockas who followed in the path of rebellion hewn by Pete, Roger and their mates doesn’t seem to be ready for the Werther’s Originals just yet.

In the early months of this year, for a reason I have yet to discover, my home town got all reflective about the local music scene of the seventies and eighties with the upshot being that one of the most successful outfits conceived in the area got back together to play their first gig since the early eighties.

The Cuban Heels were formed in Greenock in 1977 by school mates Davie Duncan and Laurie Cuffe with John Milarky who had wriggled out of Johnny and the Self Abusers before they morphed into Simple Minds. Signed to Virgin after a line up shuffle, they released a series of critically acclaimed singles and one album then disappeared. When they resurfaced for this year’s show it was obvious the fans hadn’t forgotten them and the four-piece featuring founder members Cuffe and Milarky stormed through an energetic, high-paced set to a full house. There was none of that “here’s one off our new album” nonsense in this set. No, it was all the hits and the fans’ favourites including 1981 single, Walk on Water.

When it comes to “The Sound of Middle Aged Scotland” 2019 newcomers Fat Cops have to appear on the list. Featuring Glasgow’s most popular moptop Robert Hodgens, known to the wider world as Bobby Bluebell, the band is full of people my mum might say are ‘old enough to better’ including on keyboard, J.K. Rowling’s other half & comedian Al Murray, “The Pub Landlord”, stepping out from behind the bar to sit behind the drums. 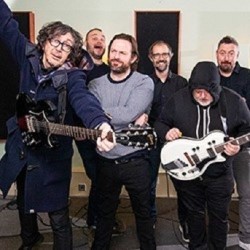 A couple of packed-out introductory live gigs in Glasgow were followed by appearances around Scotland and the audiences got it. ‘It’ in this instance being fun. The band could be accused of showing off its record collection in its set of originals, but what a record collection. And by the time they crank out the opening bars to their debut single, “Hands Up! Get Down!” everybody is ready to do just that.

Back in 77 when The Cuban Heels were talking about putting a band together, there was already a three-piece striding out in Cuban heels around the country. The Jolt, with their sharp suits and punky sound, were often referred to as Scotland’s answer to The Jam – they even ended up signed to Polydor – but by the time the second generation of mods mounted their scooters in 1979 all the members of The Jolt had moved off in different directions. 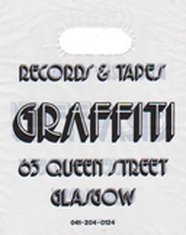 Around the same time, like in the rest of the country, young punks would gather in the record shops of central Glasgow. Graffiti and Bruce’s were my favourites, but others used Listen – a well-established local chain where I had bought the first Ramones album and Anarchy in the UK before I knew punk was a thing. One of the staff at Listen went by the name of Mickey Rooney and while we were all Clash mad, to my eyes Mickey always had a Velvet Underground thing going on. A few years later, after I’d gone and done some other stuff, Mickey came on to my radar again with his band The Primevals, Glasgow’s own garage punks. 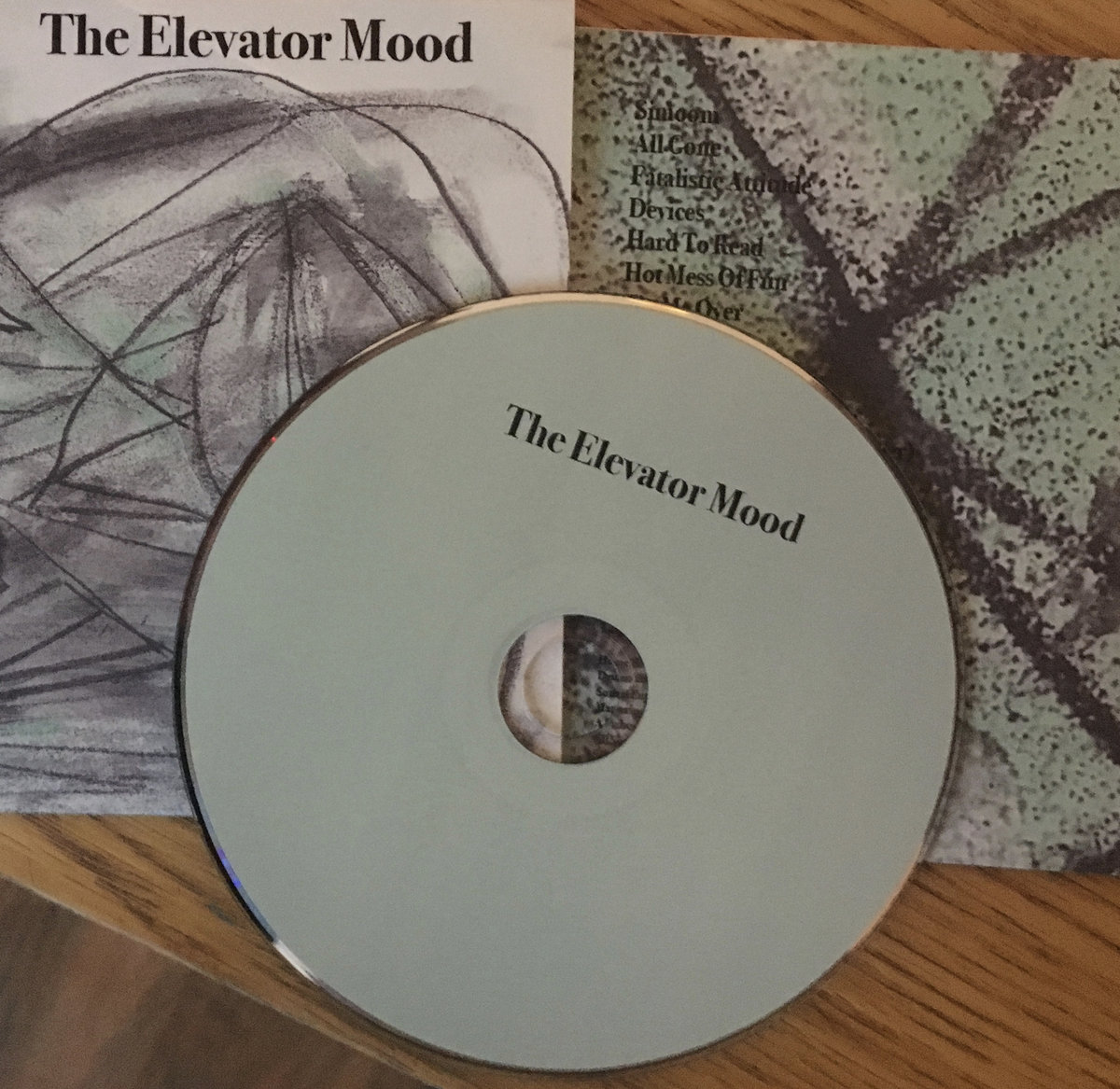 Yes, there is a point to this reminiscing. This year Jim Doak from The Jolt and Mickey from The Primevals released a disc of bedroom doodlings under the banner of The Elevator Mood and it has been a highlight of my car listening in the closing months of the year. Veering close to jazz at times and evoking pictures of Brian Eno’s laboratory at others, with psychedelic vibes rubbing grooves with punk rhythms, this is a DIY rock record made by two pals who’ve spent their lives listening to everything and anything, absorbing the good bits and sharing their influences.

There are many highlights on the 13-track disc and “Flower (for Matthew Bloomer)” is one that gets my toes tapping every time.