One of my favourite places to hang out on the Interwebs is the Marmalade Skies website, “the home of British Psychedelia”. Their “Remember the Times” section is a month-by-month diary kept from January 1966, when David Jones changed his name to Bowie for the Lower Third’s “Can’t Help Thinking About Me”, to November 1975 & the release of “Golden Years”, the lead single from his “Station to Station” album. It’s by no means a definitive guide more a labour of love to collate information & clippings from the music press of the time. The great & the good are included alongside the not so much & every page reminds you of those you still love & those you have forgotten. Here’s three from January 1969, 50 years ago!

Dave Davies…that’s the legendary…was, in 2003, placed 91st in Rolling Stones’ 100 Greatest Guitarists of All Time. You are having a laugh! On all those great Kinks records, whether it’s the power chords of “You Really Got Me” & “Till the End of the Day”, the raga drone on “See My Friends” or the indelible introductions to “Waterloo Sunset” (“the most beautiful song in the English language” & I’m not arguing) & “Lola”, Dave found the perfect guitar sound to complement & enhance brother Ray’s lyrical social realism & satire. In the mid-60’s artists were judged by the success of the latest single release, a couple of missteps & they could be history. Ray wrote & sang the words but Dave, just 17 when the group had their first #1, made a significant contribution to the distinctive, commercial, hit-making sound of the Kinks.

In 1967 Dave, still only 20, wrote 3 songs for “Something Else”, the group’s 5th LP. “Death of a Clown”, a co-write with Ray, was released as a single with his name on the label & became a Europe-wide hit. The possibility of a parallel solo career was considered. His Kinks commitments, they were busy recording the first of their concept albums “The Village Green Preservation Society”, obstructed any lengthy promotional activity & the following releases,, all quality work, were less successful. When “Hold My Hand”, the fourth single, bombed Dave left the solo stuff alone, tracks for a never finished record turning up as b-sides (the splendid  “Mindless Child of Motherhood”) or bonus tracks on re-issued LPs. I’m sure that he was happy being the other Davies in the Kinks but it’s a pity that there was not more of his own songs about because he was a very talented young man. Jah bless the Kinks & Dave Davies.

The Locomotive, from Birmingham, were a strange one. Many Brum Beat faces had passed through a changing line up before keyboard player Norman Haines took the reins & the band were studio ready. Norman, like many young white boys in the Second City, took a liking to Ska & the group’s first single, a Soul ballad, had a rather clumsy version of Dandy Livingstone’s “A Message to You Rudy” on the flip side. The self-penned “Rudy’s In Love” was a much more capable attempt at Jamaican music. It received wide airplay & reached the lower reaches of the UK Top 40. The group were sent to Abbey Road studios to record an LP with young producer Gus Dudgeon but by the time they arrived in that London they were a very different proposition.

“Mr Armageddan” (spelling?) is a portentous slice of Hammond organ heavy proto-Prog. My 16 year old self was impressed by the record’s ambition, the music scene was changing & we thought that the simple 3 minute Pop song had had its day, it hadn’t thank goodness. Nowadays I don’t buy those “physician to the wind” lyrics but “Mr Armageddan” sits well on any compilation of early British Psych nuggets. The audience & the record label were a little confused by the drastic change of direction & the LP “We Are Everything You See” was delayed for a year. By 1970 other groups were doing this sort of thing with more subtlety or, unfortunately, in some cases even less. Locomotive broke up & anyway my ears were turned towards the new music coming from the USA. Prog Rock – “mention “The Lord of the Rings” one more time I’ll more than likely kill you” !

I bought my copy of Eric Burdon & the Animals’ “Ring of Fire” in 1973 from the Monastariki flea market in Athens back when that Greek Diagon Alley sold more fleas than cheap Hellenic souvenir gewgaws. In a musty basement I found a pile of old 45 records & a mountain of vintage glossy cinema lobby cards. I told my companion that this must be the place, I would play nice & that she could collect me back here in an hour or two, maybe three. Man, I was as happy as a clam at high water & I didn’t even get to that dark corner over there where they sold the Gremlins. 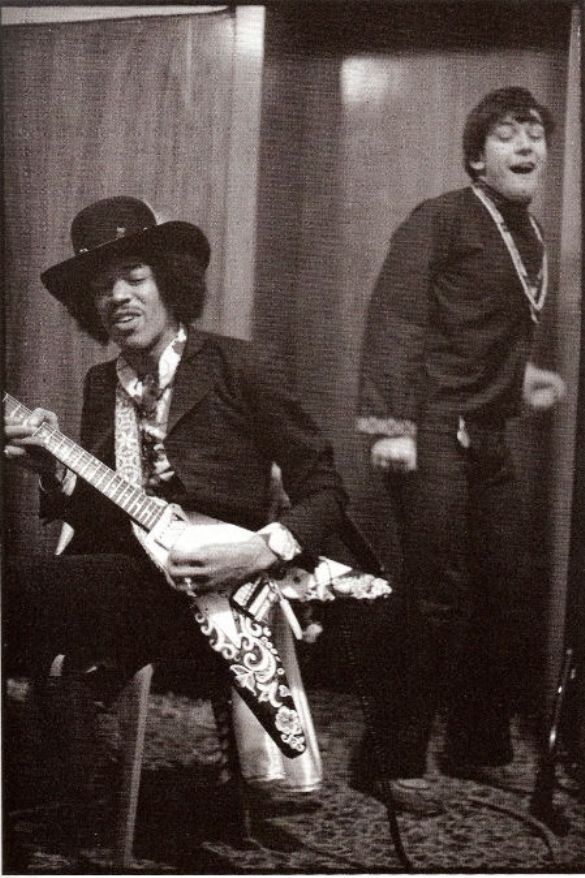 Eric had been around & making an impression since the British Beat Boom began. For the Animals, a Geordie R&B combo, signing a record contract & moving from Newcastle to London must have seemed a big deal. When your second single becomes the hit of 1964 & you’re met at New York’s JFK airport by a motorcade of convertibles with a model in each of them then things had definitely gotten crazy. In the following 2 years the Animals responded with a string of very good Soul-Blues Pop records. A couple of the original members had fallen by the wayside & when the others asked where all the money had gone the short, strange trip was over. Eric, quite rightly rated as a charismatic vocalist, put his name in front of a bunch of New Animals, moved to California, wore some flowers in his hair & created a brand of muscular Psychedelia that many people, including myself, found very appealing.

“Ring of Fire”, yes the Johnny Cash one, was taken from the double album “Love Is”, Eric’s 5th release in the 2 years since the demise of the original Animals. Not surprisingly there were no new songs left so cover versions it is then including one by new members Zoot Money & Andy Summers off of the Police. Perhaps this dramatic charge at a Country classic lacks subtlety but there are some good songs on the record particularly Traffic’s “Coloured Rain” & a splendid River Deep Mountain High”, extended into a tribute to Tina, featuring sterling work on the electric piano by Zoot. At the end of 1969 the band got out of Japan sharpish after death threats from the Yakuza & that was it for Eric Burdon & the Animals. I was a fan of the first Animals, who wasn’t? I enjoyed the zeal of the newly converted to Psychedelia second incarnation. In January 1969 my best friend & I didn’t have big record collections & “Love Is” was on heavy rotation round at our houses.