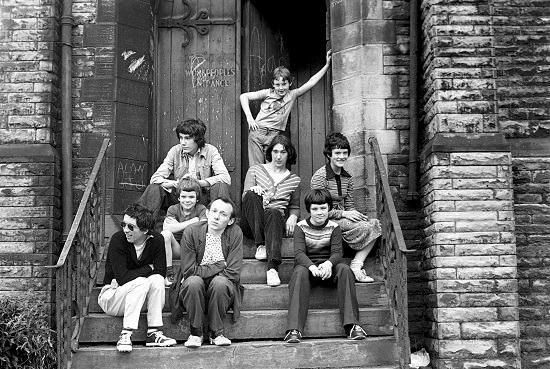 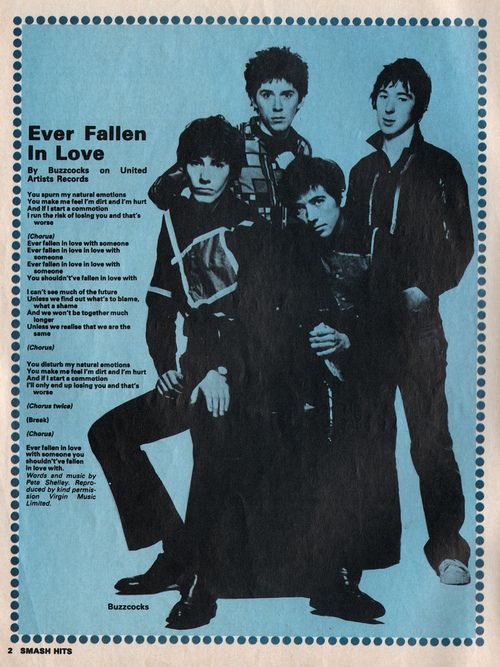 One response to “For The Love Of Pete (Pete Shelley)”