A double whammy here. A win-win combo of two things I will never get tired of, Dusty Springfield, the Queen of British Pop & the emotional Soul ballads written & produced by Bert Berns & Jerry Ragovoy. “It Was Easier to Hurt Her” was originally recorded in New York in March 1965 by Garnett Mimms. The song was picked up as the debut solo single for Wayne Fontana, a British Invasion hitmaker fronting the Mindbenders who never repeated that group’s international success. Later in the same year Dusty’s version was included on her 2nd UK LP “Ev’rything’s Coming Up Dusty” (US releases get a little complicated). This clip, from her BBC TV show in September 1967, matches Soul & elegant inspiration, that thing that Dusty did better than anyone & I love it.

Ms Springfield’s transition from the prim, pre-Beatle Pop-Folk of her group the Springfields to Beat Boom aristocrat was seamless. Her continuing relationship with producer Johnny Franz & orchestra director Ivor Raymonde at Phillips records kept the hits coming. Whether it was the pure Pop of  “I Only Want to be With You” & “Stay Awhile”, the sophisticated interpretations of Bacharach & David (“Wishin’ & Hopin'” & “I Just Don’t Know What To Do With Myself”) or the big ballads, a little syrupy & overwrought for my taste but very popular, there was a string of UK Top 20 entries beginning in 1963. If this wasn’t enough Dusty was an early adopter & supporter of Soul music. There’s a Holland-Dozier-Holland track on her first LP, another on an early EP (ask your grandma). She was always in our telly in the Sixties & never looked happier than when duetting with Martha Reeves (“Wishin’ & Hopin'”) on the “Ready Steady Go” showcase which introduced Tamla Motown to a prime time TV audience.

A hook up with Atlantic Records seemed to be a natural move. Changes in the music scene meant that Dusty was becoming a cabaret act, gigging in working men’s clubs. A re-invigoration was needed & her new heavyweight producers took her to American Sound Studios to make the classic “Dusty In Memphis” LP. “Son of a Preacher Man”, you know it, it’s in “Pulp Fiction”, was an international success but the album was not the sure-fire breakout smash it deserved to be. It is her masterpiece, makes it on to the all-time lists but Dusty continued to make some blue-eyed, blonde-wigged Soul that didn’t get the same exposure. 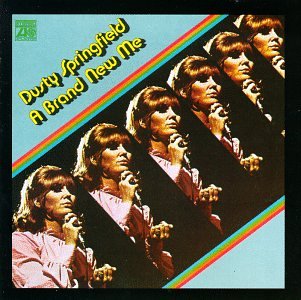 The follow up 1970 LP wasn’t, but could have been, called Dusty In Philadelphia. “A Brand New Me” (US title), “From Dusty With Love” in the UK (this fractured marketing didn’t really help) was recorded at Sigma Sound Studios with producers Kenny Gamble & Leon Huff, a team who were honing their own hit sound which would soon flood the charts on their Philadelphia International label. G&H had a terrific 4 album Pop-Soul streak with “The Ice Man” Jerry Butler. The title track & “Lost” were both taken from that catalogue & Dusty’s record has the same uptown smooth quality. If anything her assured, husky voice is more suited to these songs than to swampy Memphis Soul. “A Brand New Me” was a hit 45 but album sales disappointed both artist & label. It’s a very classy record, a forewarning that Sigma would become a new Hit Factory.

Another year another producer for Dusty. This time around she was in New York with Jeff Barry, a stalwart of American Pop through the Sixties. Barry, with his wife Ellie Greenwich & producer Phil Spector pretty much defined the Girl Group sound. “Da Doo Ron Ron”, “Be My Baby”, Baby I Love You”, “Then He Kissed Me”, It’s a list & an impressive one so let’s add “River Deep Mountain High” & hits for the Dixie Cups & the Shangri-Las. Later he produced the Monkees’ “I’m A Believer” then wrote & produced “Sugar Sugar” for the Archies. “Faithful” was recorded in the first half of of 1971. Dusty, never the most confident person, was unhappy in both her private & professional situations. The 2 lead singles from the LP sold poorly & Dusty chose to end her contract with Atlantic. The album was shelved, the tapes were thought to have been destroyed in a fire before Barry he still had the mixes. “Faithful” was finally released in 2015 & that’s a great pity because, don’t you just know it, it’s a damn fine record.

“Faithful” does steer Dusty back towards the middle of the road, she was probably just as comfortable there, singing the standards of the day (“You’ve Got A Friend”, “Make It With You”) than she was accentuating the Soul Sensation angle. Of course there are still uptempo tracks like the single “Haunted” but the album has a little more variety, brings back the drama & is beautifully arranged & played. “Faithful” would have completed Dusty’s trilogy of Atlantic LPs, it seems crazy that we never got to hear it at the time.

In 1968 Bert Berns was dead & Jerry Ragovoy was making big plans to put his royalties towards ownership of the means of production with his own studio. Berns had provided Atlantic with one of their first big Soul hits, “Cry To Me” by Solomon Burke, Ragovoy, a master of emotion & drama, did great work with female vocalists like Erma Franklin & Lorraine Ellison. Imagine if Dusty could have worked with those 2 New York mavericks. There’s a record I would liked to have heard. Ah well, let’s finish with one of the clips from “Dusty In Germany” a TV show shot in 1969 just after the release of “…In Memphis”. Dusty is back to performing her repertoire in a confusing clutter of faux-psychedelic effects. The song is her cover of the Sand Pebbles’ rambunctious “Love Power”. Dusty Springfield looks great, moves better than the gyrating dancers &, as always, delivers the goods. The best of the British girl singers. 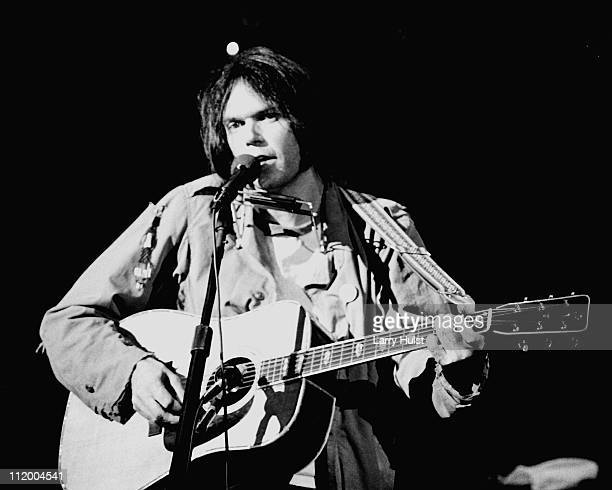