Towards the end of 2015 I turned the age my father was when he died. Not only did that mark a year of reflection on my own mortality, it ushered in a year when many of the cultural stars of my youth would leave the planet. Actors, pop stars and political leaders who’d featured on the walls of my bedroom or in my pub debates were dying at an alarming rate. Even the immortality of Celtic’s European Cup winners, the Lisbon Lions, was being challenged.

Without doubt the celebrity death that affected me most occurred on January 10. Two days after he gave us what I would argue is the best album released so far this century, two days after his 69th birthday, David Bowie shuffled off this mortal coil. We heard the news early on a Monday morning and the sympathetic, silent nod from a colleague, a full quarter of a century younger than me, at 9:00 am said everything about what Bowie meant across the generations. There were no words.

How could we be so affected by the death of a man we’d never met? Well, we had met him, hadn’t we? We might never have shaken his hand but we knew him and, by the gods, he knew me. If a friend is defined as someone who is there when you need them, David Bowie has been my friend for 43 years.

I was a teenage seminarian and, after two years of football, prayer and operettas, third year was getting me down. I had discovered T Rex and on the odd occasion we were allowed outside the cloisters I would buy a music mag. Gradually I was finding less and less in common with the boys around me and had begun to feel cast out, isolated. Then, the night before I was due to catch the train back to the loneliness at the end of the Christmas holidays, I saw David Bowie on “Top of the Pops”.

The Jean Genie gave me a glimpse into a brave new world and by January 25 I had left the seminary. The following Monday I enrolled at my local comprehensive and was asked the question: what music are you into? One word ‘Bowie’ and I had friends. Those friends introduced me to all the best music in the world, but none gave me more guidance than Bowie. Lou Reed, Iggy Pop, Mott the Hoople, he told me about acts that are favourites to this day. And he never stopped giving me tips: Nine Inch Nails, Mouse on Mars among the more recent.

Sixteen years after that “Top of the Pops” epiphany, the first of my children was born. I had never looked forward to anything more in my life, but the moment I held my son in my arms panic hit: was I ready for the responsibility? Again, Bowie was on hand to help. When Roddy’s mother and I brought him home for the first time and Susan had a nap, I put the needle on to side one, track five of “Hunky Dory and welcomed my baby to our flat with this soundtrack:

I repeated the action with all three of his sisters on the days we brought them home. On January 11, each of those children sent me a heartfelt, comforting message. Coincidentally, when my youngest, Carol, asked her granny if she like David Bowie, my mother started to sing The Jean Genie. I guess that song had a bigger effect on my family that I had realised.

By 1987, after the release of “Never Let Me Down”, like many fans, I began to rely on Bowie’s back catalogue for a familiar catch up. Even Bowie had become bored with Bowie and he ducked for cover among his pals in Tin Machine. I’m a loyal mate but had to work hard to hang out with Dave and his band.

Then, 20 years after The Jean Genie had changed the direction of my life, I was working in an office full of good people but with a head full of plays and dreams of another new direction. I was having a bad day at the office and went for a walk. I wandered into a soulless indoor shopping centre in a drab West of Scotland town and gravitated towards the record shop. In the window there was a poster for a new David Bowie album. I had got so caught up in family and career that “Black Tie White Noise” was the first Bowie album since 1973 I hadn’t known about in advance. I felt guilty as I handed over the money and when I reached track eight on the disc I realised that Dave had only been on sabbatical for six years, he hadn’t deserted us. I didn’t grudge him the break.

When Dave died, I was reminded how private grief is, how personal moments had been even when I’d enjoyed a live show among thousands of others or heard a new release on the same day as millions. I didn’t want to talk about it and even got mildly angry when the Aladdin Sane flashes began to appear everywhere from the local baker’s window to the Daily Mail. There was much more to Dave than glam rock. People, sincere music fans among them, still argue that he hadn’t recorded anything of note since the seventies. I counter with this masterpiece first released on the 2003 album “Reality”:

David Bowie was still expanding my tastes in his final days. On playing “Blackstar” repeatedly for two days on its release, one of my first reactions was: that drummer is amazing, who is he? I’d found another new favourite in Mark Guiliana. 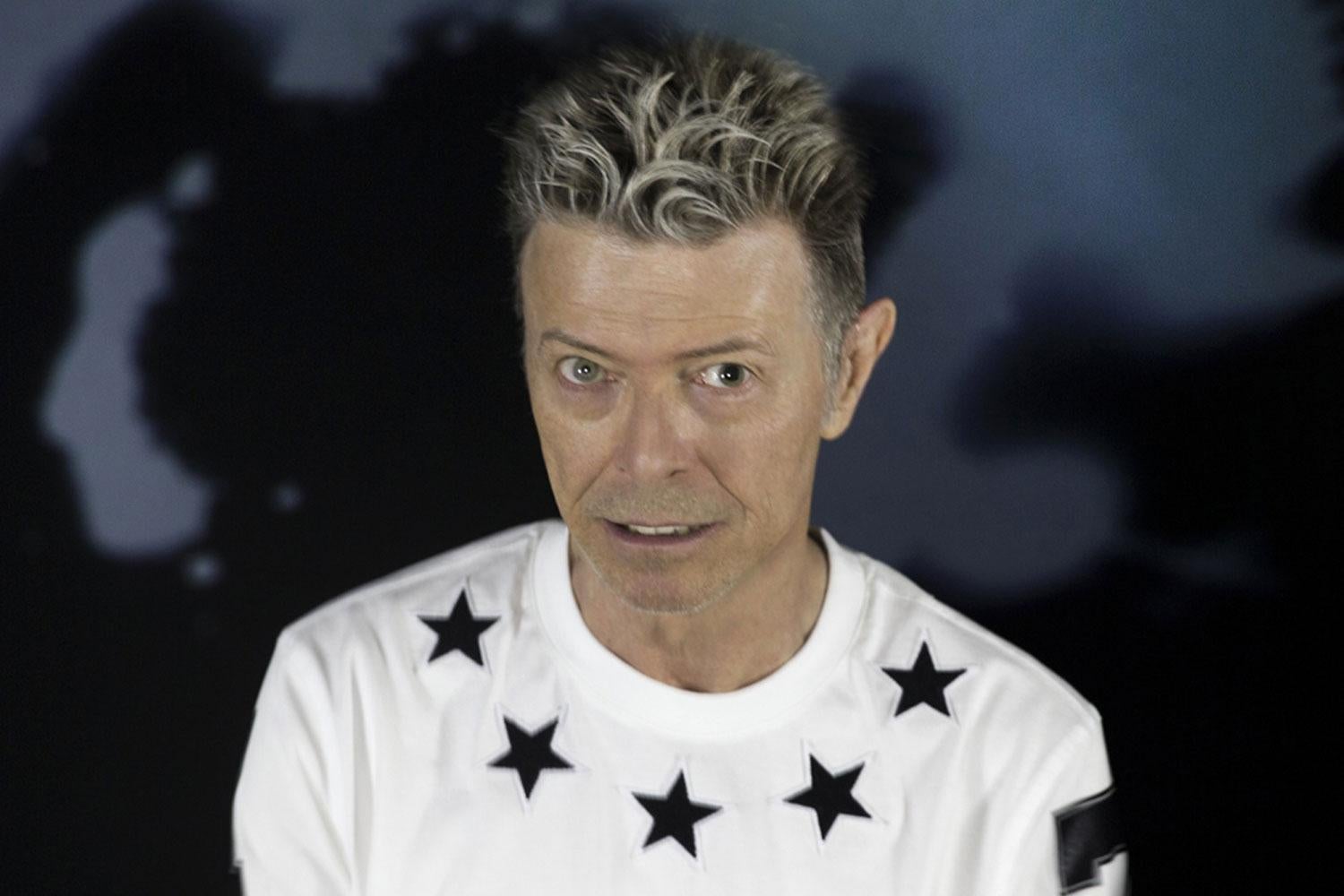 It’s difficult to think of “Blackstar” now outside the context of what the great man was suffering when he wrote and created it and his subsequent death, but for that first weekend the music was all that mattered. After the weak “The Next Day” three years earlier, here was the man back on top of his game, on top of the heap. And like the magpie he’d always been, he had taken the finest ingredients of drum and bass, electronica, rock and jazz and made them into that finest of things: A Bowie Album. Like all of his best works it is of the now but carries deep heritage in its grooves, it didn’t rise from nowhere but is the result of a life, a history, an evolution of curiosity and genius.

On the day it was released, I said the final two tracks, “Dollar Days” and “I Can’t Give Everything Away”, alone had an album’s worth of music and story in them. I take great comfort from the fact that the final songs on his final album show that his creative power and artistry hadn’t faded.

As we approach the anniversary of its release and its creator’s death, “Blackstar” is still my go-to Bowie album. I haven’t put it on the shelf among the rest of my records, the notion feels too final. I don’t want to say goodbye to my friend.

One response to “David Bowie Is My Friend by Danny McCahon”