Ashby Ville was my hometown’s Hackney Marshes, an open space on the edge of town big enough for 10, maybe 15 football pitches. We cycled down there on a Sunday to watch the games, often leaving the higher quality matches to catch one that had become more WWE than FIFA. We would dash back to someone’s house, anyone with an available radio, to catch  the Swinging Cymbal of  “Pick of the Pops” presented by Alan “Fluff” Freeman, the BBC’s unveiling of the new Top 20 hits. Music & Football…I was an uncomplicated boy with simple tastes.

My best mate Wink lived across the road from one of the well appointed playing fields of the local steelworks. Sack Dynamo (I have no idea !) played their home games there & we adopted them as our team. We went to every game that one season. They were a good side, midfield ace Ronnie Walker could have been a pro but a prison stretch hadn’t helped his prospects. When Sack won the Sunday League Cup, (a big deal) beating the toffs from a village pub, they called us over for the team photograph…with the cup ! We were in the paper with the cup !

I made my debut in the Sunday Leagues for Comet Wanderers Reserves. The Comet was Dad’s local & as I was getting the odd goal as a big, daft striker for my school team he volunteered me for the new side. From their kick-off I nicked the ball from an opponent’s feet, he swore at me & hacked at my shins, illegal since 1863 when the FA first codified their rules. Christ that hurt…this never happened in the under-15’s, welcome to the man’s game. I didn’t go near the guy for the next 89 minutes, a footballing lesson I kept in mind later when I became a big, daft defender.

We formed a Sunday team at work to play in the, I hope, ironically named Birmingham Monday League. Emplex F.C., was based at an unemployment benefit office, not as busy in those pre-Thatcher times, without the politicised agenda of 2015 but they knew who we were. “Come on lads, this lot are the dole !” was often the opposition’s team talk. My team mates were good guys, Jimmy was my character witness that time I got arrested at Wembley, Terry shared the cell with me, Sean gave me his Ramones & Jonathan Richman LPs when he left for a new life as a croupier in the Bahamas. We toured the neglected municipal pitches of Birmingham, hoping not just for a lukewarm post-game shower but that there would be a working light bulb in the windowless changing rooms. At a game in Small Heath an adjacent pitch was occupied by a wrestling tournament watched by about a 1,000 Asian men. The random loud cheering was a strange backdrop then, when they were all wrestled out, this crowd found the quickest way to the exit was straight across our pitch. It was a strange clash of cultures & the game had to stop. Me, I was glad of the breather .

Emplex assembled, of course, in a pub. For some it could be the last call for alcohol on a long Saturday night/Sunday morning but Sunday Leaguers soon learn that  the body count is more important than the condition of those bodies. Having only 10 players show out was bad enough but when 15 guys turned up expecting a game it was awkward. It was the same for many teams, people will go elsewhere if they don’t get to play so a full 11 in the same place at the same time is a good start. Playing with 9 men & trailing 9-0  we retreated to our goal determined not to lose by double figures. The final whistle was greeted as a small triumph, you’ve seen “Zulu” haven’t you. These were good times. After my only hat-trick, 3 goals, 1 game, I was walking sideways through doors until Wednesday because my grin was so wide.

In London my, let’s call it a, “lifestyle” was incompatible with being upright on a Sunday morning never mind running about  for 90 minutes. If I was awake there were 2 pick-up games where I could meet friends & get my blood flowing. In beautiful Greenwich Park, the flat bit between Observatory Hill & the National Maritime Museum, the guys even brought their own collapsible goal posts. On Clapham Common we used the more traditional jumpers. Kick-off time at both was flexible but full-time was at exactly 1 o’clock. Back then the pubs closed on Sunday between 2 p.m & 7 p.m, all-day opening has changed the routine of Sunday football. Man, these are intended to be sporting memories but in most cases they seem to involve time spent on licensed premises. 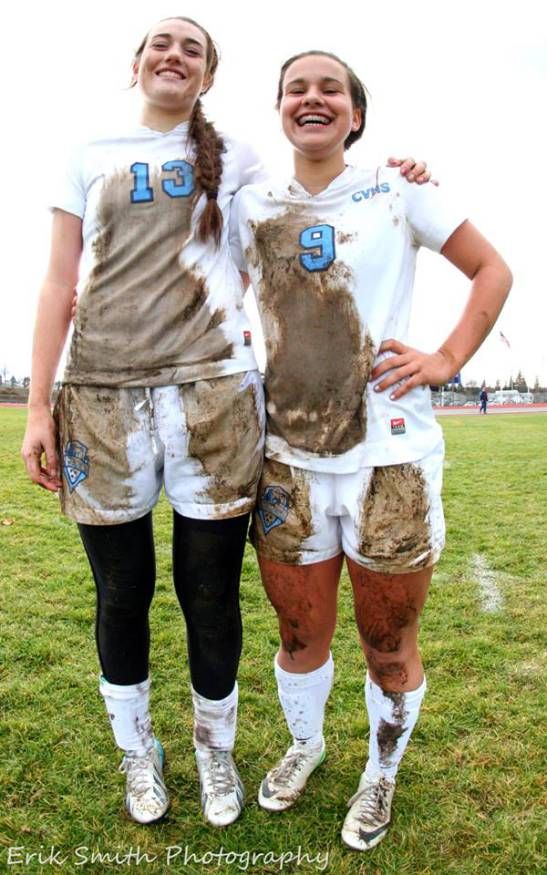 I became the coach of the “Old Fallopians” women’s football team for a while after I hung up my boots. My friend Sue was one of their big daft central defenders & she knew that I, at least, talked a good game. The “Tubes” gathered in Brixton, South London, on Thursday nights & I ordered 18 women about for a couple of hours, yeah…that’ll work. Surprisingly I was a purist, insisting that an accurate pass to a team-mate is the football skill that matters so you can put those bloody cones away. After a couple of defeats I asked them to consider the long ball to Natasha up front & instructed the full backs that I expected them to kick the opposition’s fancy Danielle wingers into next week. This game is all about results Gary !

The Tubes were a great bunch who loved to play the game. I was their fan on the touchline really, we thought tactics were a breath mint. I was never going to be one of the full-kit manager wankers behaving as if it was a Champions League match, this was fun. I heard a lot of dumb crap from men doubting the ability of “girls”, asking if I went into the changing room. I have always had female friends who went to football & had no problems with them playing. The rituals of the Sunday game were just the same, a head count & hoping there were 11 players, some of them the worse for wear, friends getting together to enjoy themselves, if & when they find the ground. Still Jose Mourinho probably has never had a player hold their breast & say “Ooh, I got one right on the nipple today !”

I have a dodgy knee now & get out of breath running for a bus (so I don’t). There’s a football pitch at the edge of my estate, speckled with dog crap & with an unfeasibly steep slope. I can take my morning coffee & watch the Sunday game played by all shapes & sizes, varied talents & a wide age range. I still wait for the ball to come over the fence so that I can do a little trick before a pinpoint flick back to a waiting player. Football…It’s too late to stop now !